Each year since 1990, Delta Secondary has held an Alumni Basketball Men’s and Women’s two day tournament. Many schools have held alumni tournaments over the years, but this is believed to be the longest running annual alumni tournament in British Columbia. The alumni tournament has been well-received ever since it was launched by longtime DSS teacher Jim Lawrence. The event provides former players an opportunity to play basketball, socialize and bond as a group with a purpose – raise money to aid in the development of young athletes in Ladner. 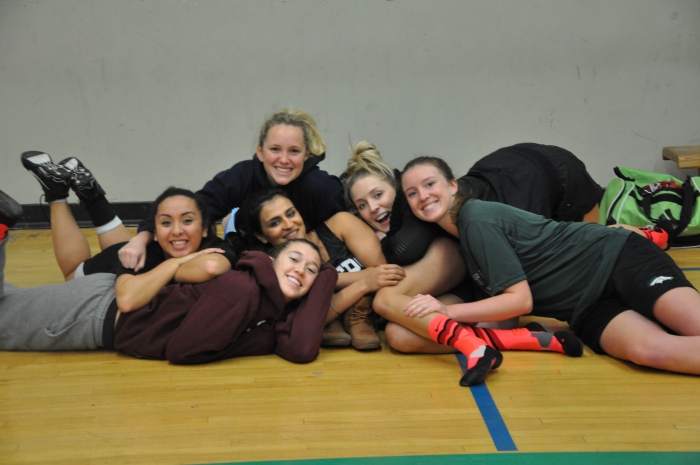 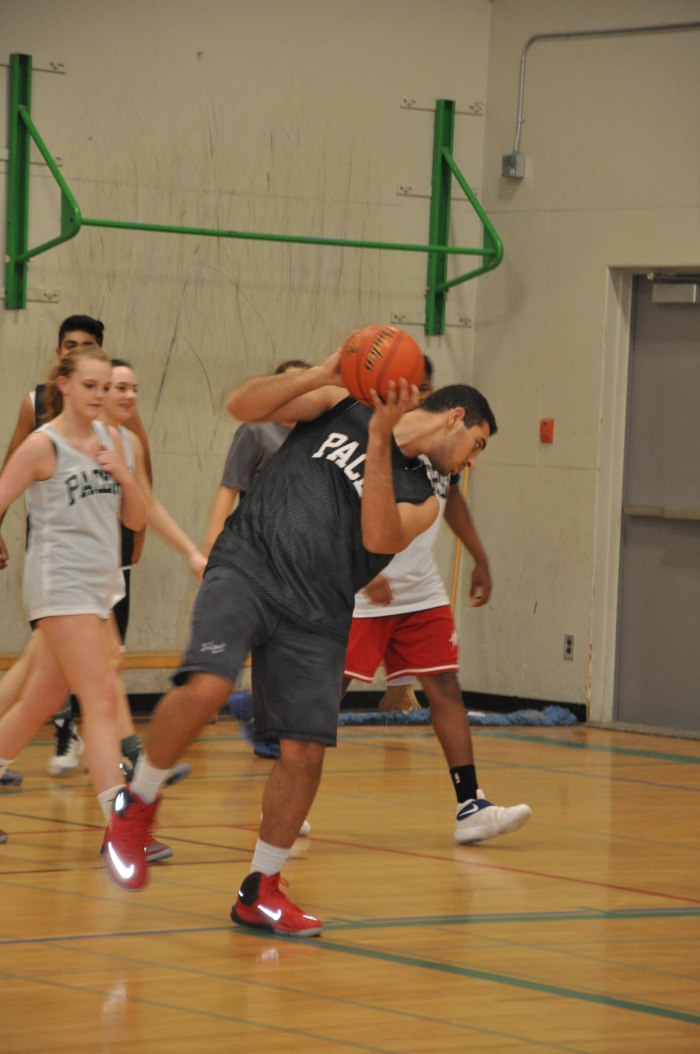 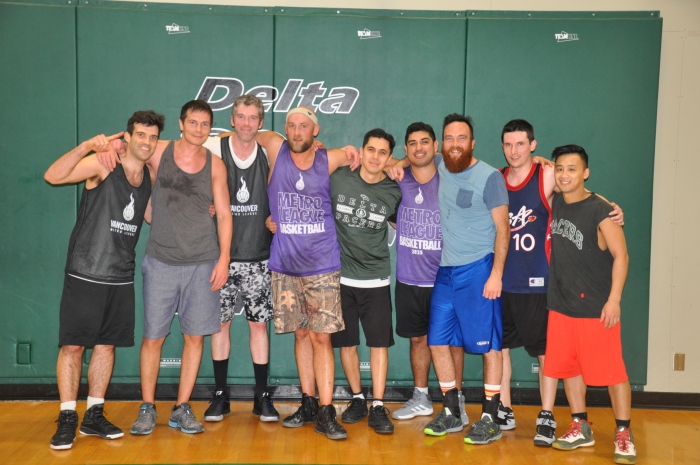 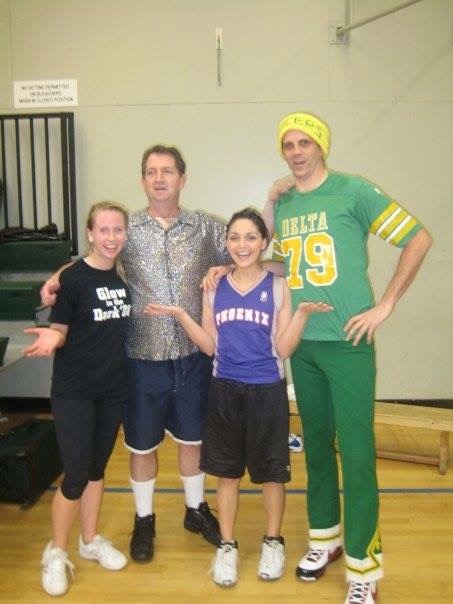 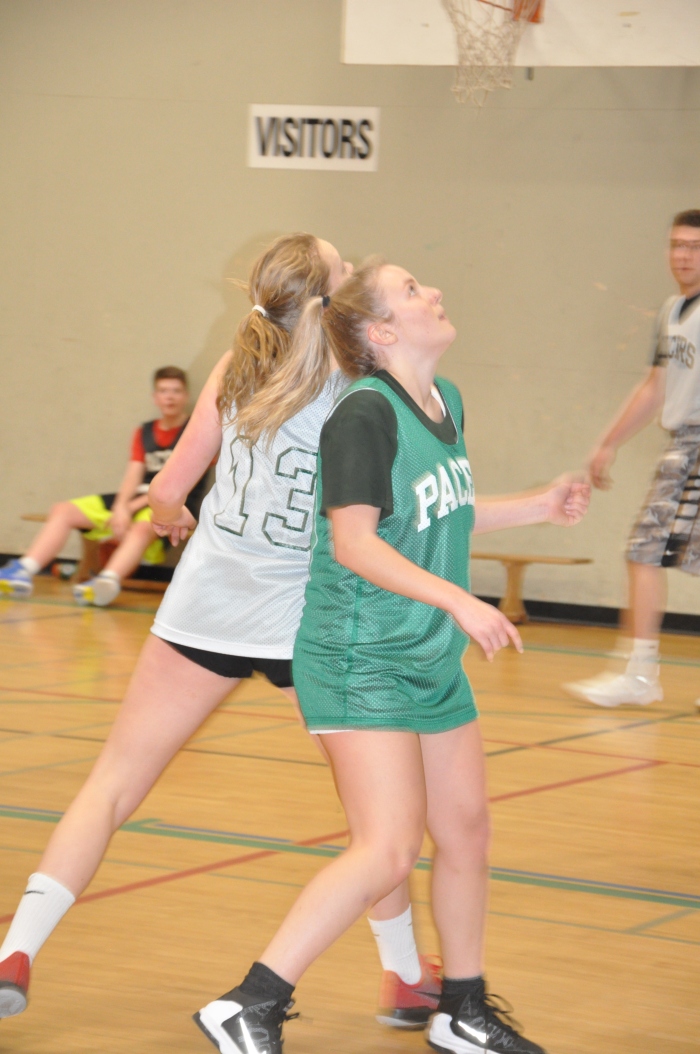 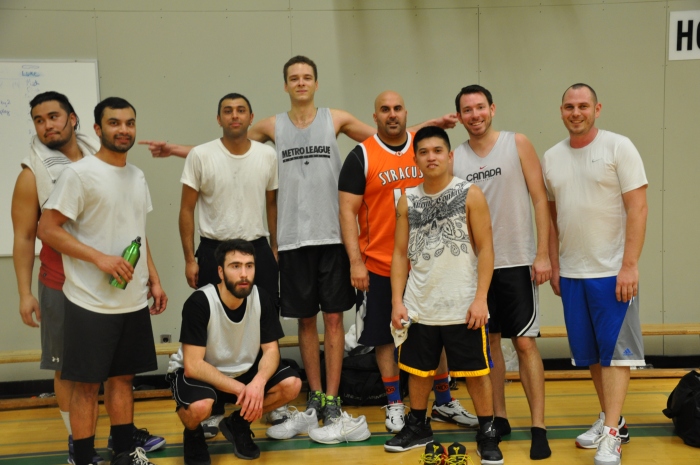 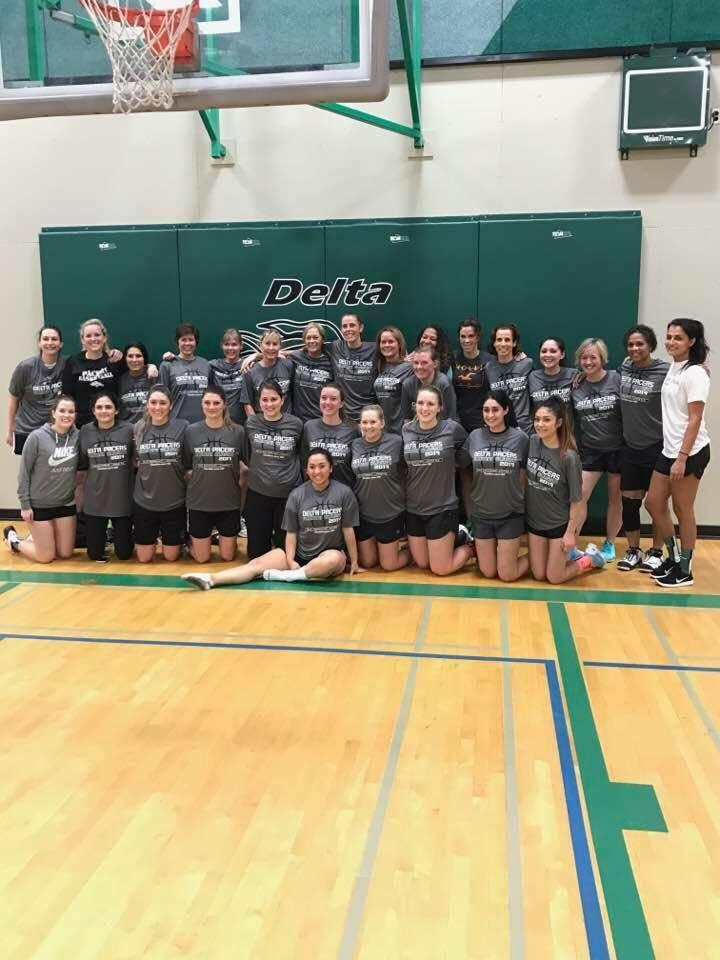 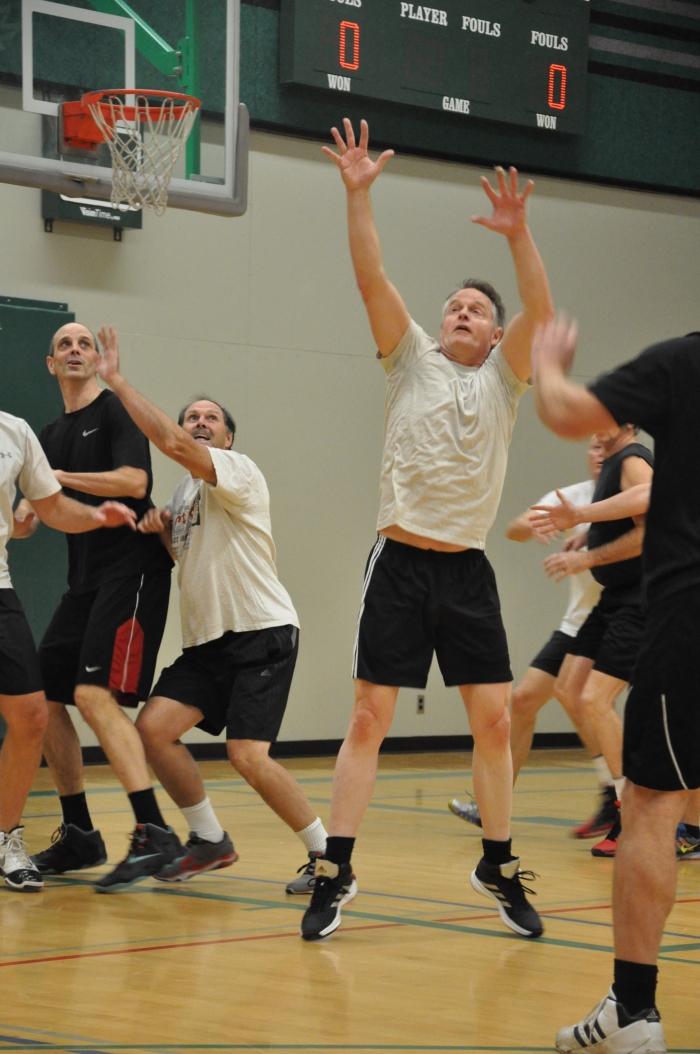 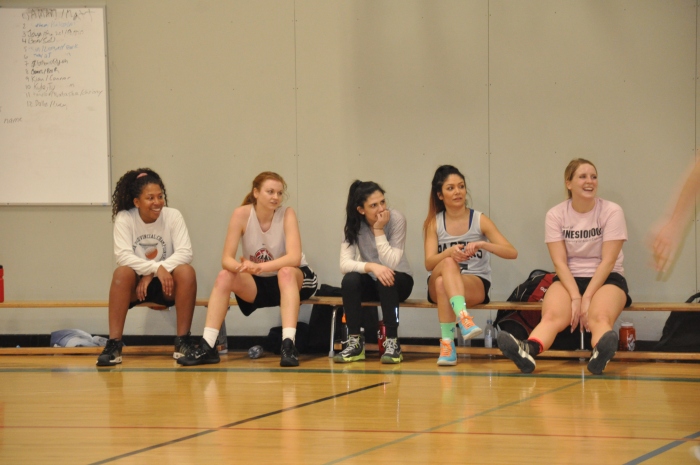 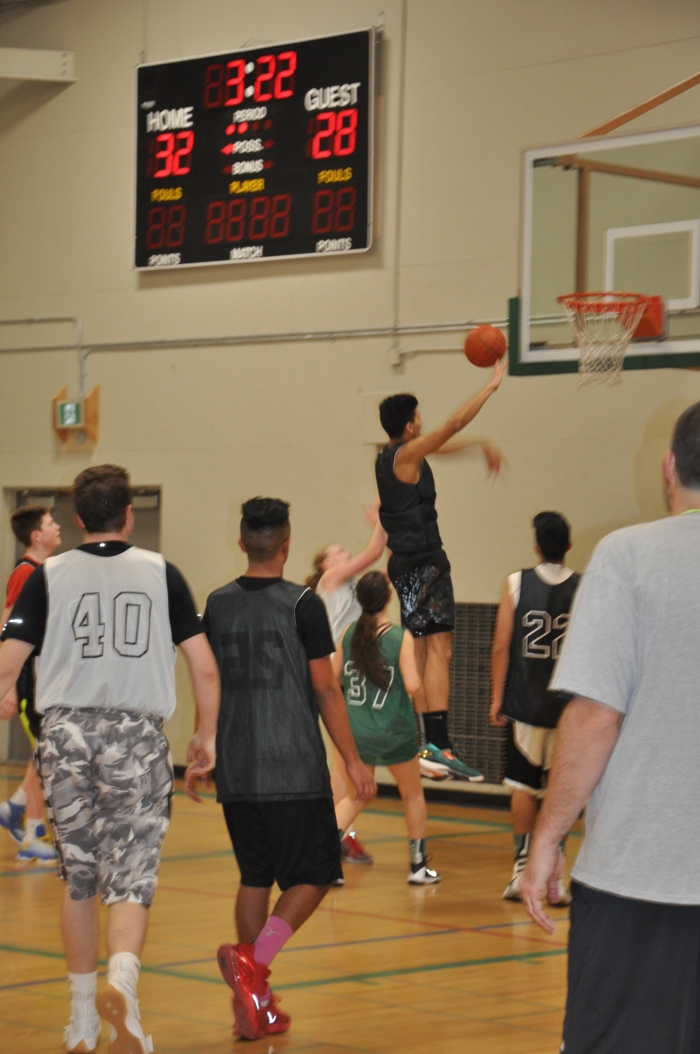