Anesto Charles, who graduated from Delta Secondary in 1979, was one of Delta's top athletes and excelled in the sport of basketball. On February 7, 1996, Anesto died suddenly after playing the sport he loved the most, basketball. Friends and family decided to keep alive the spirit of teamwork and leadership in honour of Anesto and formed the Anesto Charles Foundation in 1996.

Fun and casual for
all Pacer Basketball Alumni

Keep up to date on Tournament and Gala information released.

Gala DanceOn Hold due to Covid

“Keeping alive the spirit of teamwork and leadership”

To expand the scholarship programs to give our youth a chance to excel in academics and athletics. 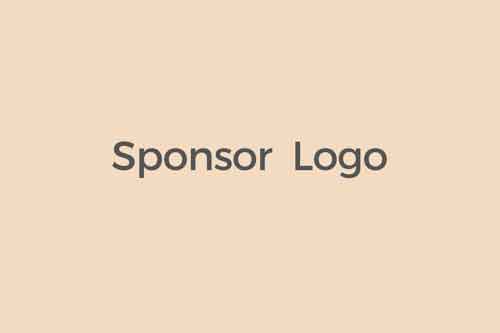 You could be featured here. Talk to us about how you can become a sponsor. 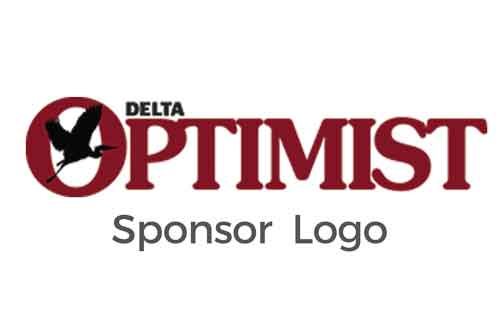 We’re proud to have Delta Optimist as a long time sponsor of our event.

You could be featured here. Talk to us about how you can become a sponsor.