Anesto Charles, who graduated from Delta Secondary in 1979, was one of Delta’s top athletes and excelled in the sport of basketball. The 1979 Delta Secondary team topped the provincial rankings and made it to the “big dance.” The point guard of that team – Anesto Charles – went on to play at Langara and assorted men’s teams. He was a very unselfish team player, was an inspiration to his team and a great role model for younger players. On February 7, 1996, Anesto died suddenly of congenital heart failure after playing the sport he loved the most, basketball. The Anesto Charles Foundation was established in honour of this outstanding young man. 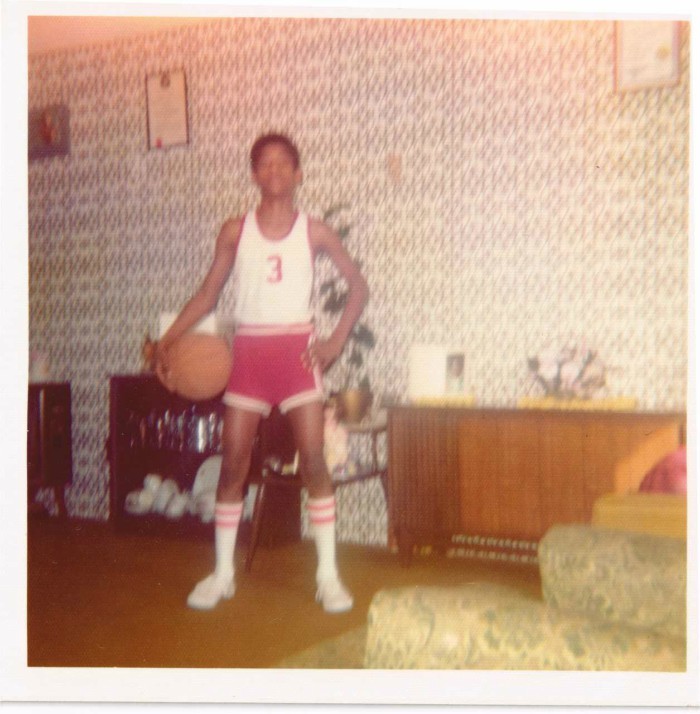 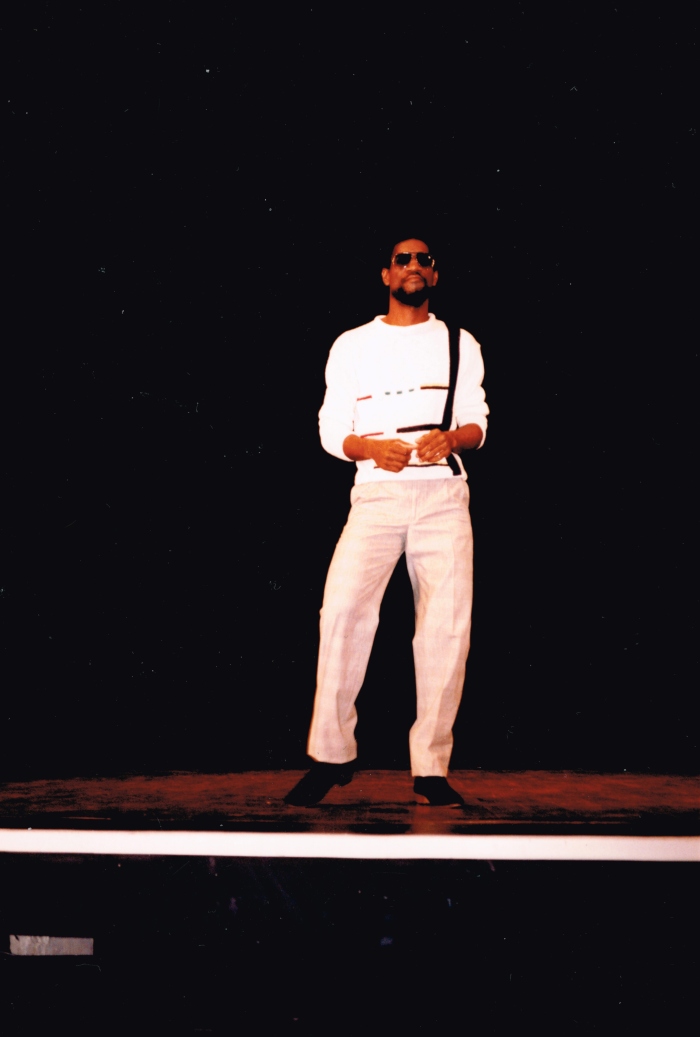 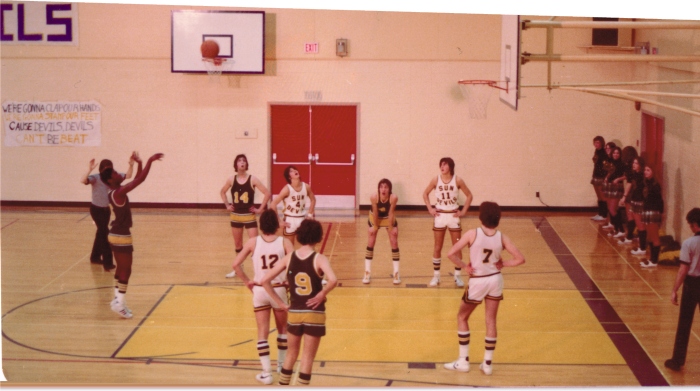 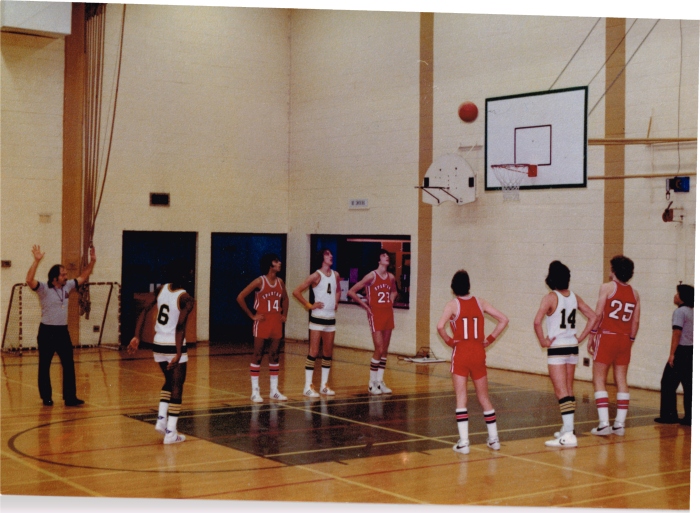 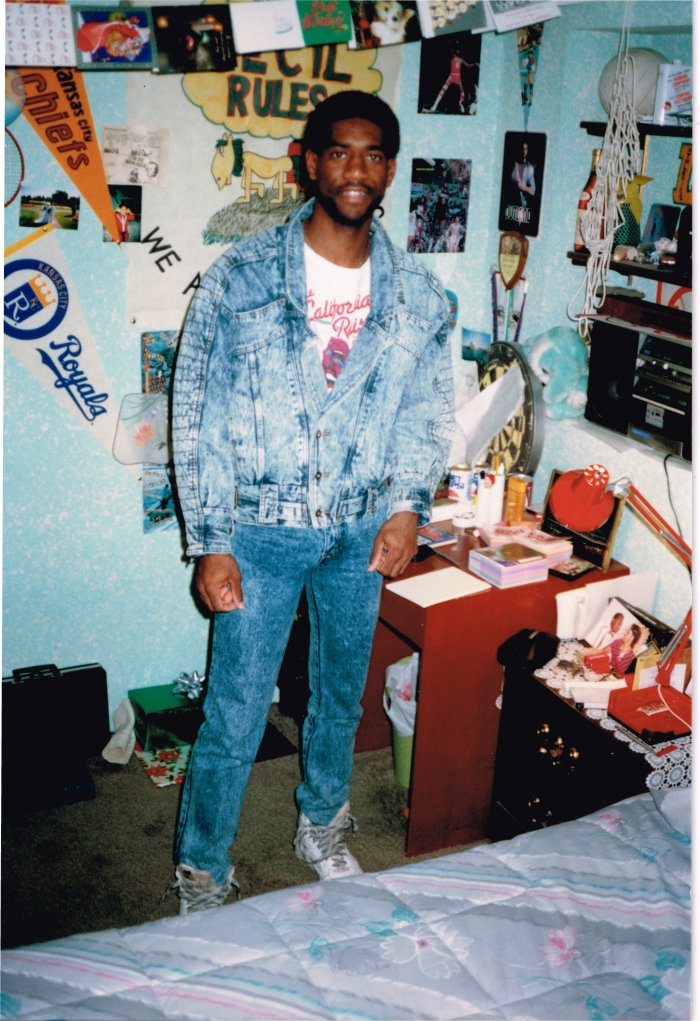 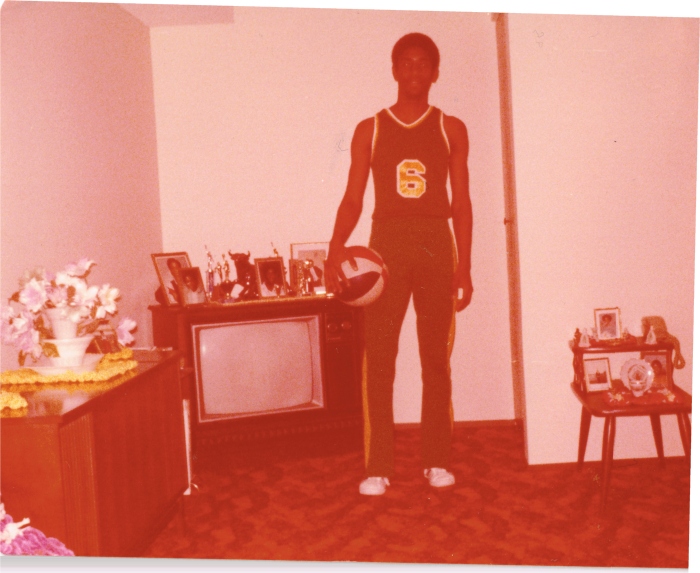 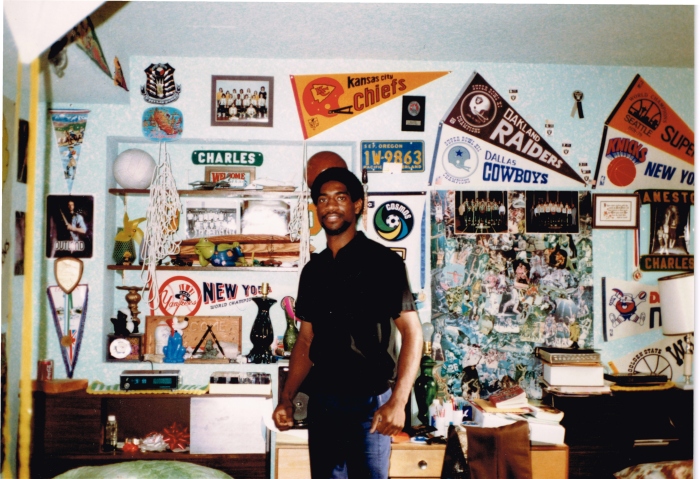 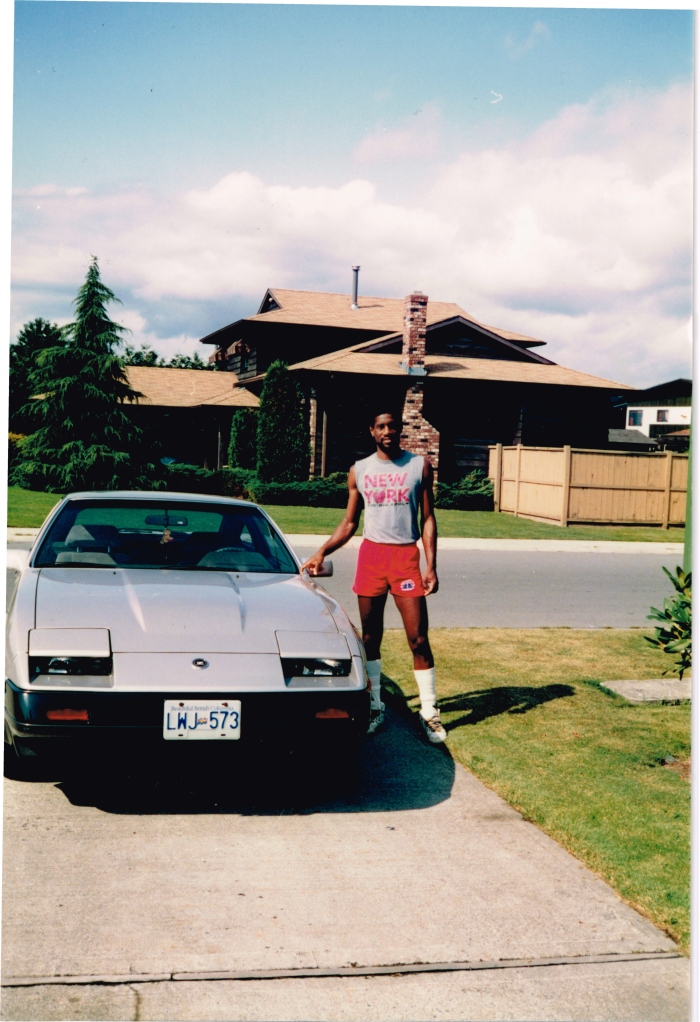 It is with tremendous honour, pride and privilege that I may say a few words to you about our friend, Anesto. All of us here today have so many fond memories of such a warm, caring, and genuinely happy young man. To some of us, Anesto was a very special part of a very special group of young people who had an incredible impact on Delta Secondary School and the community of Ladner in the mid and late seventies. Anesto, along with Alan Kristmanson, David Wilson, Slow Foot Paul Kershaw, Alan Kosmynka and all the other players on those teams, generated a feeling and spirit within the school and community that hasn’t been matched since. Most of us here today can vividly remember Slow Foot charging through the hoop at the Ladner ZOO – the home of the Pacers – Cecil – We are the Champions – those great games – beating Richmond twice – finally beating Steveston at Steveston – the great rivalry against North Delta and those unbelievable games against South Delta, especially at South Delta Anesto scored the game winning 20 foot jump shot as time ran out on the clock and then turning and waving to his Dad in the stands as chaos erupted around him. Anesto was a very big part of why all of us who taught and coached that group of young people agree that without a doubt those were the most exciting and memorable years of our professional lives. His coaches, Don Cowan, John Gordan, Ian MacDonald, Steve Fera, Syd Sharp, Cec Hardy, myself and Dunc McCallum all say “Thanks”.

Jim Lawrence, who has done so much through his efforts in organizing and single handedly running the annual Alumni Basketball Tournament, has set up a Scholarship Program which will be funded by the Alumni Tournament. Two scholarships of $250.00 each will be awarded annually to a graduating male and female basketball player from Delta Secondary who best exemplifies the qualities of love of the game, sportsmanship, caring for others and leadership that Anesto possessed. There will also be an Anesto Charles Foundation established to provide opportunities for young people in Ladner to pursue and excel in Athletics. In this manner we hope that we can help Anesto give other young people those opportunities of friendship and love of sport that he so cherished.

None of us will ever understand why this happened and it will be difficult for the next while not to be sad, but Anesto always had a smile and we should all think about his positive outlook and his wonderful, caring, unselfish and gentle way he treated people in a sometimes uncaring and selfish world. I’ll miss “Hi Coach! How ya doing? Wanna see my new car! Man, we were the best! We should have won!” I’ll remember “Hey, I’m getting married! Wanna see my wedding pictures!” Cec will always remember Don Leach bringing Anesto over in grade 7 to show him off. I know Ilene was so proud when Anesto, David and Alan agreed to perform in “Lil Abner”. The grad class will always remember “Shanna Lama Ding Dong” on the stage at the Commodore on Grad night. All of you remember Anesto being such a gentleman and sportsman and remaining so cool when emotions of players, fans and coaches boiled over. Playing so many basketball games in so many different leagues and making so many new friends – Alan said “Anesto has played more basketball than Jay and I combined”. Remember those boat races at the Grad Tourney with Anesto drinking grape fruit juice and having as much fun, if not more, than anyone else. David remembers starting to play basketball with Anesto in grade 4 and Anesto always looking out for him from that day on. Alan will always remember Anesto as someone who always kept in touch and who followed his career. I will always remember Anesto as someone who could have even been better but was too unselfish.